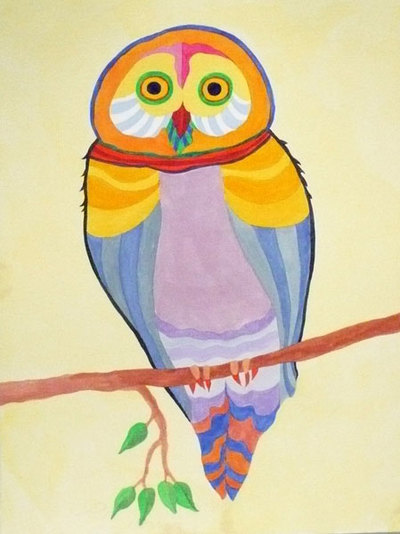 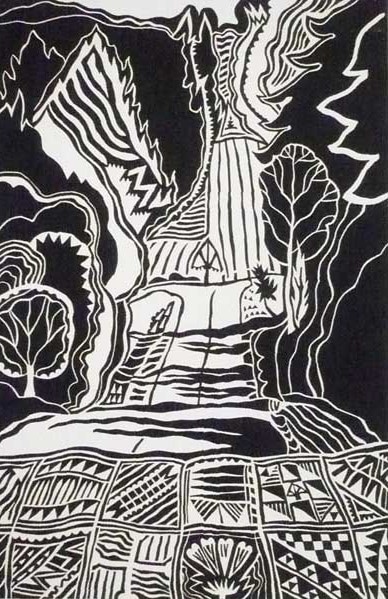 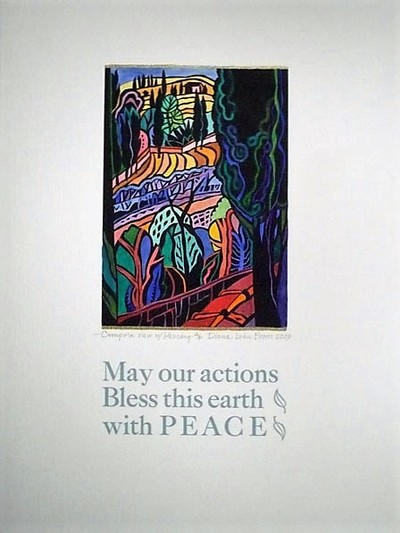 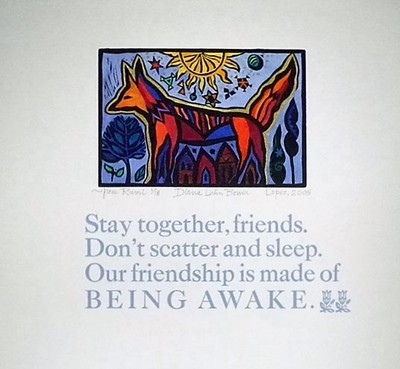 After 3 years of intense dark Beaux Arts training at Yale, Bower escaped to Europe for awhile to travel and study, especially in Florence. Upon her return, she discovered that her old school had a new director, Josef Albers. He had the student's paint the walls white (so they could see what they were doing), and also introduced a new department: Graphic Design.
​
So. A breath of fresh air, new teachers, new inspirations, and a fine print shop with a Vandercook letterpress and beautiful type. Bower fell in love with type, so much so that her instructors gave her a key to the school so she could set type and print far into the night.

Now, on Lopez, she uses an old farmhouse as her print studio. Over the years, Bower has carved over 100 linoleum blocks. She also has collected many cases of foundry type, such as Caslon, Garamond, Bodoni, Centaur and Arrighi. By combining a block print image with a short quotation set in a favorite typeface, Bower prints broadsides and posters. Sometimes she paints the prints with bright colors, and sometimes she leaves them black and white, which reveals their patterning clearly. 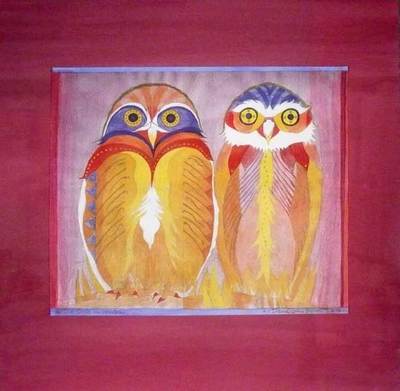 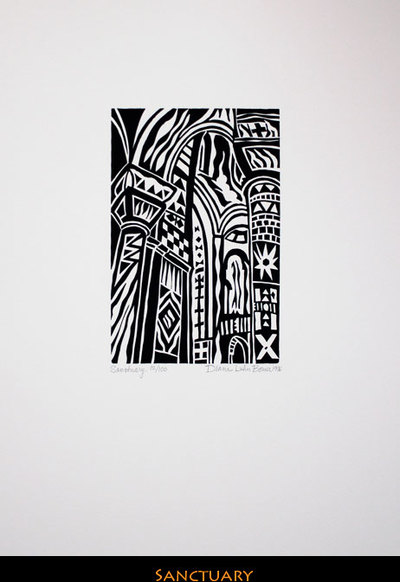 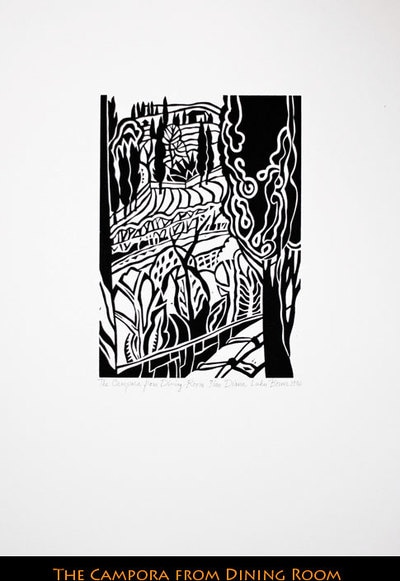 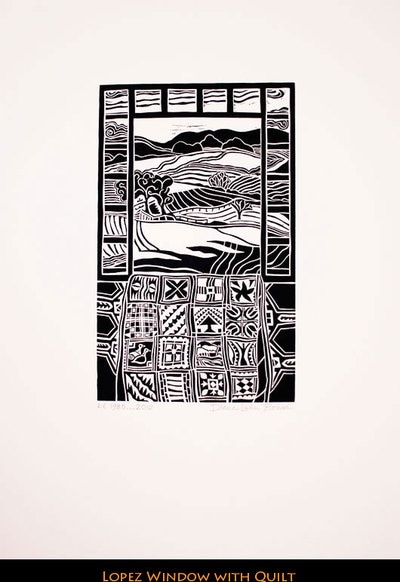 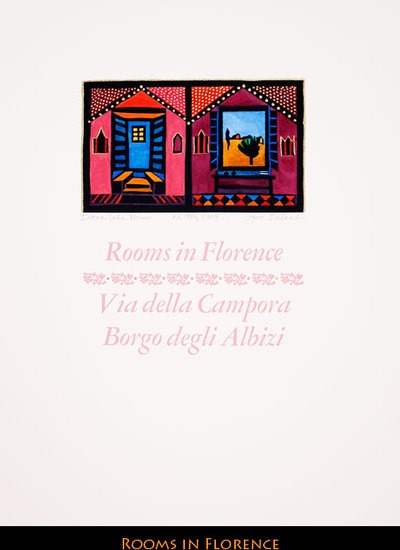