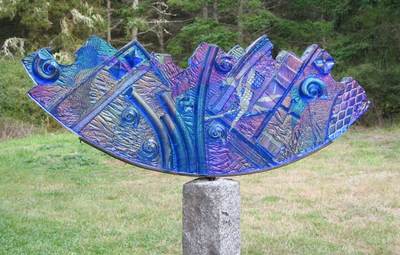 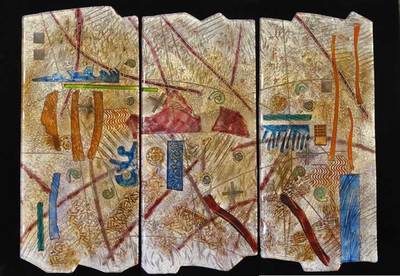 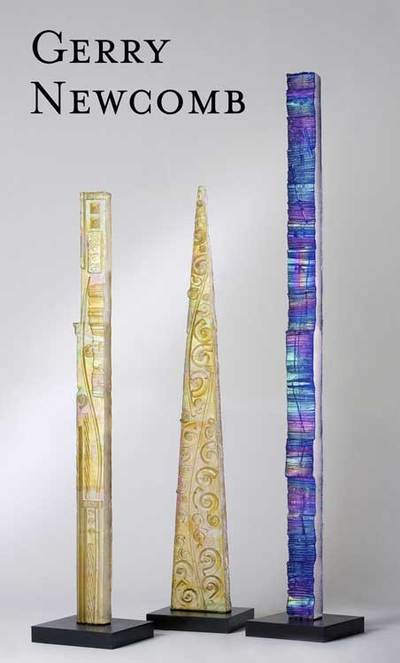 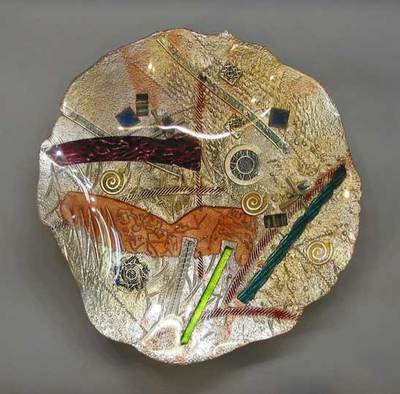 Gerry first started working in clay in his late teens. Over time he developed the processes and skills to translate clay forms into cast glass

His studio work consists of a mix of his own art work and public and private commissions.

He has taught workshops in kiln cast glass in the Seattle area, Portland, Los Angeles and at the Corning Museum Studio.

He is represented a various galleries throughout the Puget Sound , as well as in California and Colorado.

He divides his time now, between a studio in Seattle and a very tranquil studio on the south end of Lopez Island, soon to be full time.
​
He can be contacted via his website: gerrynewcomb.com